Alan Phelan, CEO of SourceDogg and Director of the Nucleus VP technology investment group, has been appointed to the Industry Advisory Board of Knowledge Transfer Ireland.

An advocate of research-driven enterprise, Alan Phelan has been actively involved in commercialising technologies from Irish universities since 2008. 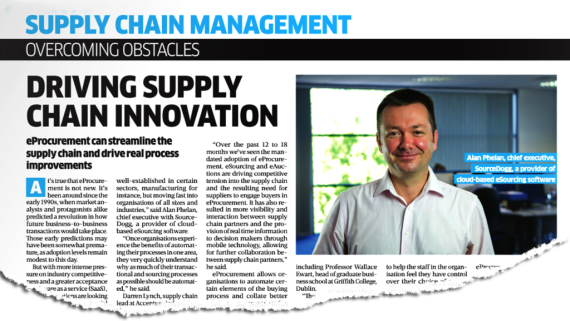 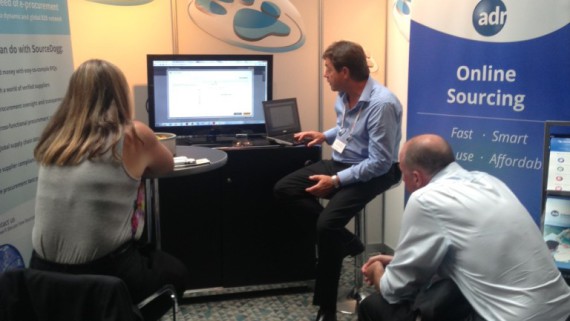 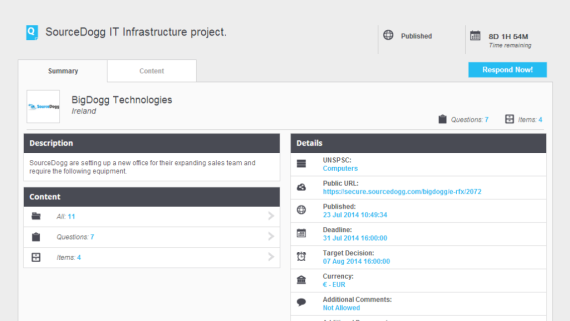 We practise the procurement we preach 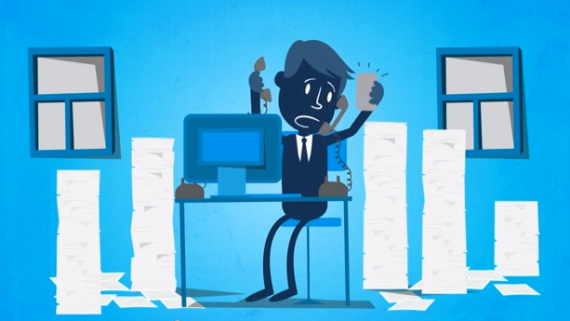 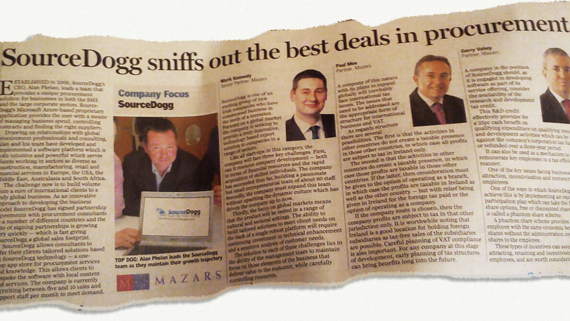 Sunday Independent: SourceDogg sniffs out the best deals in procurement

SourceDogg to be showcased at SAPICS Conference and Exhibition