Supply chain issues seem to be front and centre of many business meetings at the moment, and this reaches far beyond the procurement and operations teams. Such is the extent of supply chain disruptions, these problems have crept into the mainstream news and are massively affecting the commercial prospects of companies too.

Supply chain teams don’t operate in a vacuum and the delicate interplay with sales is becoming ever more vital for company success.

Boardrooms up and down the country are dealing with delayed revenues and cash flow difficulties from a finance perspective as the perpetual conflict between taking stock to hedge bets against rising prices and consistency in the ability to deliver goods vs. reigning back spending on stock to stay afloat takes a firm grip.

No Company is Protected

The effect of these issues is wide-ranging and hitting even the most established companies hard. Ford has stopped taking Fiesta orders after supply chain issues ‘significantly affect’ production. A message on Ford’s UK website reads: ‘Due to customer demand and supply chain disruption, new factory orders are currently unavailable on the new Fiesta.’ A Ford spokesperson said that existing customers on the Fiesta now constitute more than six months of production and the company has even stopped selling the 3-door version after 46 years on the market as sales for this variant dwindle.

The above example shows that some companies have been forced into taking what could be considered drastic action. Whereas many teams will just be dealing with the immediate operational impact and putting all hands to the pump to try to solve the tactical issues, it’s clear the Ford approach is more holistic and aims to get “upstream” of the issues they face.

Following the Data (or Lack of It!)

We’re sure there is much more complexity behind the scenes of course, but three clear actions they have publicly stated to deal with the issues have been from a sales and product marketing standpoint and not just a supply chain perspective.  These show collaboration and strategic thinking at work, undoubtedly driven by data. Sometimes just reconciling the holes in the data and the amount of “known unknowns” is enough to make wiser decisions. This is a pragmatic approach and not reliant on crystal balls!

There is also the fact that the problems in current semi-conductor supplies can’t simply be solved. The concentration of production is in a very small amount of geographic locations where factories were closed for a long time due to the pandemic. The focus on their return was to forge higher-value, leading-edge chips for the latest phones, computers and cloud supercomputers that are more lucrative – as the manufacturers have their recovery to conder. 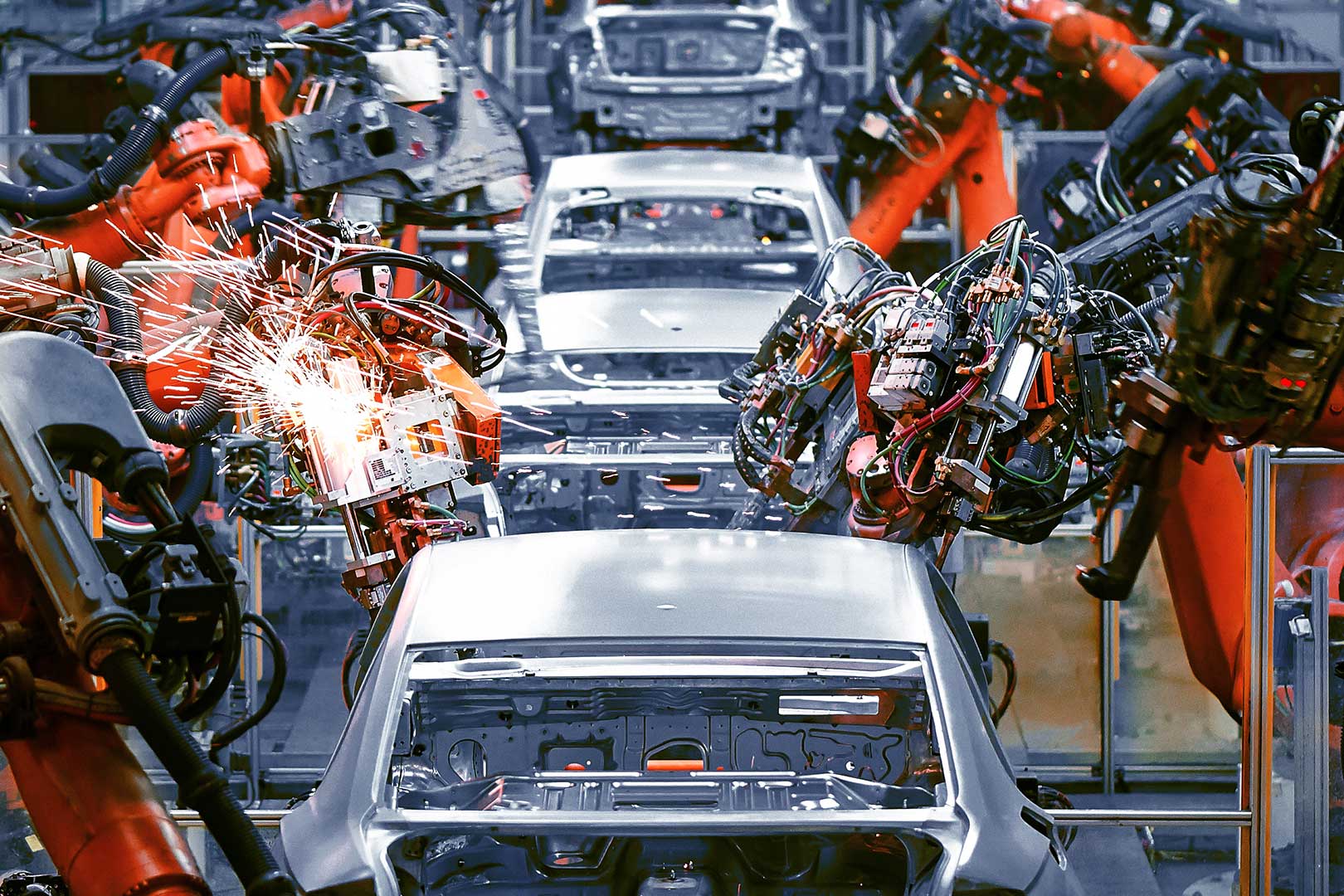 Many companies are not fortunate enough to have a six-month order book ahead of them of course, but this is still a bold move. Inevitably there will be component sharing across models and perhaps Ford has considered using the components in higher profit margin vehicles (as the Fiesta is a budget-friendly small car.)

This is also a big move by the company, but one that heightens the values of transparency and honesty with the customer to help the brand perception. They’re essentially saying – “we don’t know when this will be fixed and service will resume.” It’s hard to know how this will hurt or help the company overall, perhaps profitability will rise to make up the deficit in preowned sales.

It is considering a multitude of other extraneous factors such as inflation rates and consumer confidence. Mix in with these potential employment issues, wage increases (or demands from workers and unions) and this has all led to a daring “wait and see” approach by the Ford executives. It’s certainly prudent not to take orders at an agreed price now, only to have this become untenable in six months due to ballooning costs.

In another attempt to regain control, Ford has simplified the product offering and we feel this isn’t just about the semiconductor shortage. If your company can reduce the number of moving parts in the supply chain and therefore reduce other potential issues you could face by removing a variant of a product then now is the time to do it.

This consolidation will likely reduce thousands of other parts required to make the 3-door variant and as such help, the team focus on the bigger strategic challenges at hand.

The measures indicate that the issues aren’t going to go away quickly, or to a level where the consumer and brand wouldn’t be negatively impacted so Ford made some difficult decisions and looked at their business holistically.

To do this effectively takes harnessing the power of data, streamlining your processes and empowering your people to have better, more constructive discussions through enhanced supplier relationship management.

That’s why SourceDogg exists – it’s a cloud supply chain software platform that helps you get on top of your data and ahead of the competition. 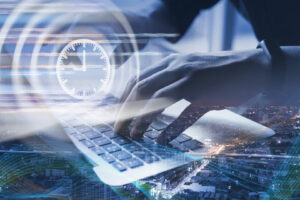 ESG in The Supply Chain – 6 Steps to Navigate Complexity 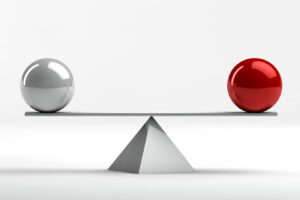 ESG in The Supply Chain – 6 Steps to Navigate Complexity

The 6 Biggest Supply Chain Challenges (and how technology solves them)

Decide which cookies you want to allow. You can change these settings at any time. However, this can result in some functions no longer being available. For information on deleting the cookies, please consult your browser’s help function. Learn more about the cookies we use.

With the slider, you can enable or disable different types of cookies: